I'm a Brunswick local and your representative in Victorian Parliament

Hi, I'm Tim. I’m a dad, a doctor and medical researcher, and I’ve lived in Brunswick for over twenty years.

Since 2018 I've been Brunswick's MP in Victorian Parliament – and I'm the first Green to be elected here.

I'm committed to pushing the government further and faster on the climate emergency. We need to get Victoria off gas and coal, and ensure housing and infrastructure are developed sustainably.

I'm fighting to create for better conditions and protections for renters, more affordable housing, and I want new housing developments in our area to be planned with people, amenity and green space in mind – not profit.

Like lots of people in the inner-north, I ride my bike most places. And I want to see better bike lanes, and sustainable transport options in our area.

I’ve always loved getting out of the city and spending time in the bush. I’ve been on some great walks in the Otways, at the Prom and in Victoria’s high country. And I've rafted the Franklin River in Tasmania with my son. I want to see Australia’s forests, oceans and biodiversity protected from deforestation, mining, gas extraction and global warming.

Do you speak a language other than english? Click here to read about Tim in some of the languages commonly spoke in Brunswick.

I’ve lived in Brunswick since the early 1990s when I started work as a GP in community health.

Brunswick is where my partner and I settled. Having kids in local government schools drew us into local events, like school fundraisers and soccer games.

In 2018 I was elected and became the first Greens MP to represent the state electorate of Brunswick, after it had been held by Labor for a century.

‘I’ve always been interested in public health and preventive medicine. It even got me arrested many years ago for spraying a health warning on a cigarette billboard. But these days my motto is: Don’t get mad, get elected.’

Before becoming an MP, I completed a PhD while working as a doctor in a public HIV and sexual health clinic. My research included HIV prevention and treatment and how best to treat antibiotic-resistant sexually transmitted infections.

The struggle of gay men to reform the health system to prioritise their needs in response to the HIV epidemic made a great impression on me in the early years of my career. Back then much of the problem was fighting against the stigma of HIV and homosexuality. Today, I see the same stigma attached to drug use, mental illness and people in prison.

I strongly believe that the solution to these problems lies in addressing these problems as public health issues rather than the failed punitive responses.

‘I want to bring a sense of optimism back into state politics. We can easily start by improving public transport, and making cycling and walking safer. This is both good for our planet, the local amenity and our own health.’

Together, we can make Brunswick even more liveable and build a future for all of us. 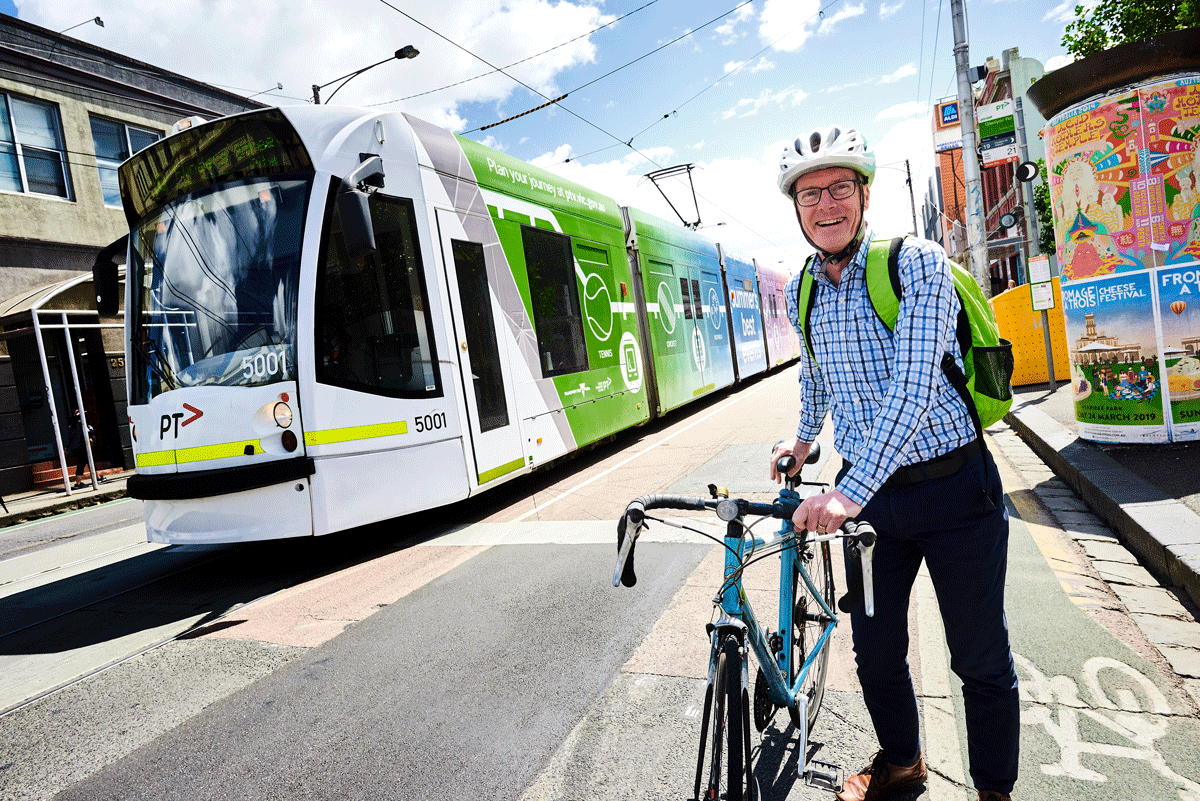 Do you speak a language other than english? Click here to read about Tim in some of the languages commonly spoke in Brunswick.

Take a look at my priorities for Brunswick here.

WHAT I'M FIGHTING FOR