Here’s a video rundown of everything that happened in Spring St this week. Read on for more.

We put extinction firmly on the Parliament’s agenda 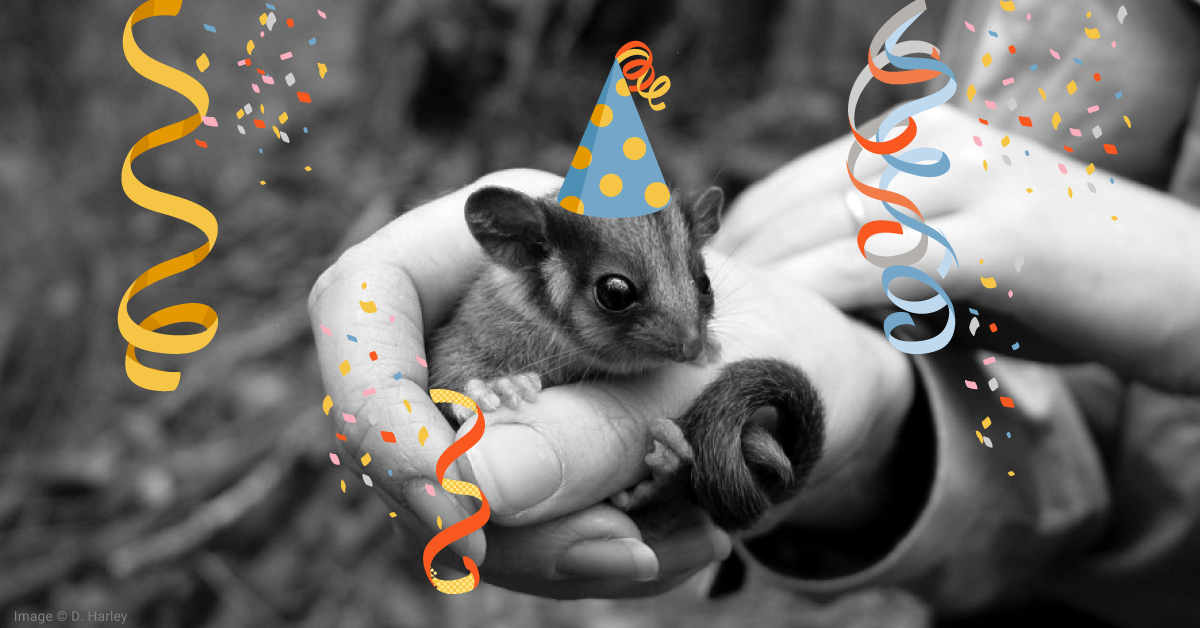 With help from environment organisations and supporters, and hard work by MPs and staff, we put pressure on Labor and the cross-bench to support our proposed extinction inquiry, and on Wednesday we won. The inquiry will run over the next six months or so, and will mean parliament hears from the experts on the problems (like logging) and the solutions. It will help us keep the pressure on the government and the issue in the media. The inquiry will also come up with recommendations which the government must respond to.

I often think our role is to force other MPs to confront difficult issues that we’d all rather avoid. Nobody likes being pressured into change, so it’s not surprising that many important reforms were angrily resisted before being adopted. I think that explains some of the antipathy expressed toward the Greens. An example might be what the previous MP for Brunswick had to say about the extinction inquiry. Still it’s great to learn another epicurean metaphor for the inner North.

We defended the right to protest

On Tuesday Samantha Ratnam visited the International Mining and Resources Conference protests and spoke about them in parliament. On Wednesday she asked the government who gave the police their orders, unsurprisingly they dodged the question. The Premier, in responding to a question from the opposition was far more forthcoming. He said, ‘Victoria Police are out there now and they are doing every one of us proud and I reject the criticisms that we’ve seen from some quarters in the past 24 hours.’

If you watch the video captured by our staff above, I think you’ll draw your own conclusions about who was escalating the violence. Unfortunately the focus on violence distracted from the key issue: attendees of the conference were representing companies that fund climate denial campaigns and/or profit from fossil fuel extraction.

We spoke up for horses

With the Melbourne Cup just around the corner, Samantha listed a motion calling for the government to ban whipping in horse racing and took this to the media. She also demanded that the income the government provides to the racing industry be spent on animal welfare. Ellen Sandell told the parliament she is saying #nuptothecup, and I asked a question without notice to the Minister for Racing: ‘I wonder if the Minister could explain to the House, why the Government allows the whipping of racehorses in 2019?’

The Minister said it was a national issue and you couldn’t have horses being whipped in Sydney but not in Melbourne. Obviously I took a different view. I don’t think that these answers are as important as simply asking the question, which tells the Government that their performance on this issue is under scrutiny.

We voted against a bill which would limit the right of people to appeal sentences (and less often convictions) from the Magistrates court, and I expressed the concerns of the many legal organisations, wanting this bill stopped. Ellen called out the government on the environment levy charged to developers in growth areas, pointing out that this hasn’t been adequately used to buy land for conservation, and when it has, these sites haven’t been properly managed. And we did a press conference accompanied by a couple of endangered nocturnal marsupials who stayed up late for the occasion.