Inside the halls and chambers of Spring St: March 6th

It’s been a big week in the Victorian Parliament.

The Victorian Parliament voted YES to our Greens inquiry into how we can move Victoria to 100% renewable energy!

Read on for the full story, our watch the latest instalment of Inside Spring St 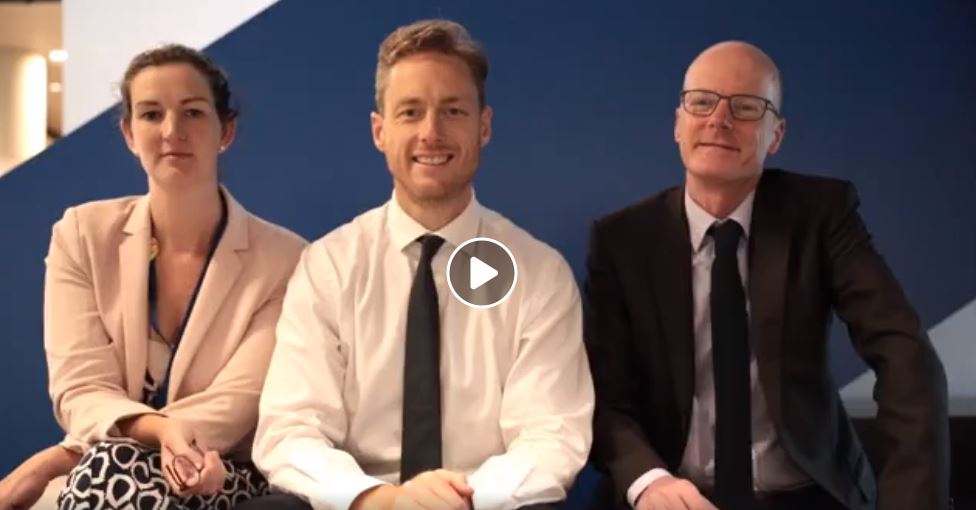 Parliament supported a Greens motion to establish an inquiry on how Victoria can be powered by 100% clean energy. This is a big step in our inevitable journey towards 100% clean energy. It will show us the steps we need to take to replace coal and gas, while supporting workers and communities.

And here in Brunswick, next Saturday 14th March will be the Moreland Climate Fair.

The Moreland Climate Fair brings together key climate groups from Moreland and surrounds. Come along to find out more about what people are doing, and how you can help, in the fight against global heating.

Late last night, Labor pushed their local government bill through the upper house, allowing dodgy donations to council elections to continue, and moving councils to single member wards, despite the evidence that this reduces the number of women and independents elected to local government, and despite repeated warnings against it from the Victorian Electoral Commission.

By allowing multi-member wards in rural shires, the Andrews government won the support of the Liberals and Nationals for single member wards in the city. This risks locking up local government elections for the big parties.

Samantha Ratnam, Leader of the Victorian Greens, fought hard against these reforms for hours on end. She coordinated with the cross bench, both in a press conference and in the chamber, asking questions, arguing against the bill, and putting up amendments. The debate went to almost 3am on Thursday. The issue won’t go away, as the corruption stories keep emerging from IBAC.

The Environment Minister declined my request to set air pollution targets for coal plants before Christmas, despite the EPA “reviewing” this for over two years. Victoria has some of the most polluting power stations in the world, releasing mercury, sulphur dioxide and other pollutants in quantities far higher than those allowed in China, Europe or the US.

Ellen Sandell MP asked for a comprehensive update on logging in burnt areas in East Gippsland, and put pressure on the government to respond to calls from their independent advisory body for more national parks in Western Victoria. Samantha Ratnam MP united with other cross benches in tabling motions against duck shooting. Plus all of the bread and butter work of parliament – I spoke on bills on vaccination and manslaughter, and I reported on a coronavirus briefing from the Chief Health Officer. And the Liberals’ gender balance just got worse – now less than a quarter of their state MPs are women, just in time for International Women’s Day.

Next Friday 13 March is Ride to School today, so I’ll be joining some kids riding from Gillon Oval to Brunswick North-West Primary School. This morning I dropped into the school to watch kids learning how to fix bikes in their regular Friday bike clinic, inspired by Dr Cranky. Some families were dropping in old bikes for donation to other kids. I’m so impressed by the work people in Brunswick and Coburg are doing to promote activity and clean air!

See you at the Climate Fair,