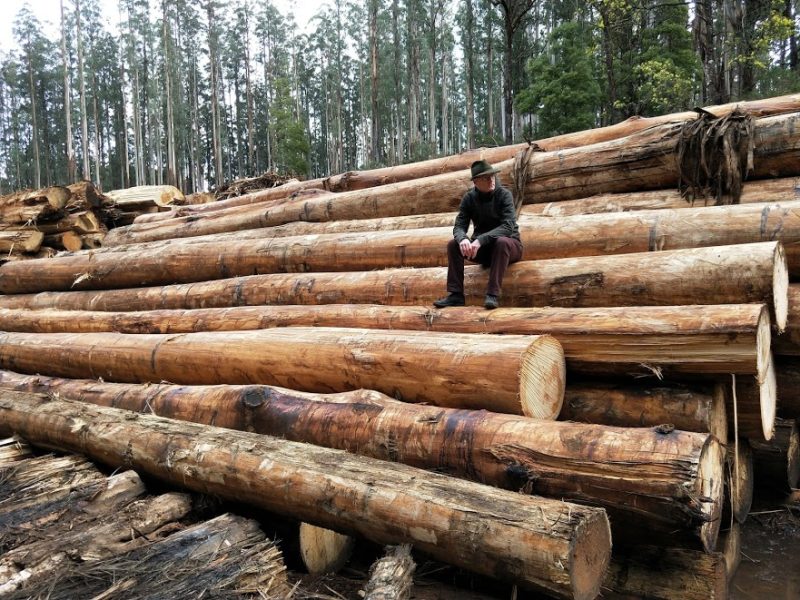 As 2019 comes to a close I want to thank you for your support over my first year as your MP and celebrate some of our achievements.

‘It’s been a big year, with some big wins on the board. And we couldn’t have done it without you.’

For everyone who came to a rally, signed a petition, or raised awareness of an issue via social media – thank you! Together we have made a difference.

Here are ten stand-out moments from 2019 that we can all be proud of:

Victoria’s recycling system was sent into chaos earlier in the year, after the Andrews Government failed to prepare for China’s plan to stop taking our recycling. So the Greens led the charge to fix the mess. In the Victorian Parliament, we called a parliamentary inquiry into the issue, which recommended an overhaul of Victoria’s waste system. This inquiry will set us up for a world-class recycling and waste management system into the future. And we pressed parliament to vote for our bill calling for refunds for bottles and cans. They didn’t, but we live in hope!

At a time of climate crisis, worsening drought and catastrophic fires, Victoria needs a plan to phase out coal. So this year we launched our campaign to Replace Yallourn, Australia’s most polluting coal power station. With your help, we have firmly put the issue on the agenda. The Andrews Labor government is now on notice. It’s not enough to build renewables, they need a plan to get out of coal, with a transition plan for workers and communities.

3. Introducing a bill to legalise pill testing in Victoria

As a Doctor, I want MPs to see drug use as a health issue, not a criminal one. So in my first year as an MP, I introduced the first co-sponsored bill in the history of the Victorian Parliament, with our pill testing bill, launched together with Reason party MP Fiona Patten. Our bill will force the parliament to debate the need for pill testing, and put huge pressure on the government to take action. We’ll continue to campaign hard over summer on this issue, in the lead up to the parliamentary debate in 2020.

4. Achieving a parliamentary inquiry into the extinction crisis

Backed up by calls from the UN, Australia’s scientific community and alongside First Nations people, local communities and activist groups, the Greens campaigned for and won a parliamentary inquiry into the extinction crisis in Victoria. The parliament will now investigate the extent of native species extinction in Victoria and how we can better protect our biodiversity. This is a huge step towards restoring our state after more than two centuries of destruction.

Following constant pressure on the government, we achieved an increase in the proportion of social housing at three sites due to be redeveloped across Melbourne. One of these was Gronn Place in Brunswick West. Of course, this is a drop in the ocean when it comes to the huge need for affordable housing across Victoria. Which is why this issue will remain a priority for us next year.

Thanks to relentless pressure from the community, frontline activists and the Greens in parliament, the government finally agreed to end native forest logging in Victoria in 2030. This is a welcome acknowledgement that native forest logging has no future, but 10 years is far too long. In this time, what can be logged, will be. This will decimate our water catchments, habitat for creatures like the Greater Glider and Leadbeater’s possum and the invaluable carbon stores. There is a lot more to do to save our forests and we won’t stop fighting!

7. Securing a government fund to replace flammable cladding from apartments

Thousands of people in Moreland will benefit from a fund the Greens pushed the government to set up to replace dangerous flammable cladding in apartment buildings. Due to poor government regulation, residents and owners were forced to live in dangerous buildings, come up with their own funding and take their own legal action against property developers to replace the dangerous cladding and make their homes safe.

8. Supporting Djab Wurrung people in their fight to save sacred land

The Greens acknowledge the sovereignty over this land we call Victoria was never ceded. This year we supported the Djab Wurrung people in their fight to protect sacred trees and land from being destroyed for a road. We will continue to advocate for First Nations people’s right to protect their land and culture into the future.

After years of campaigning out in the community, and pressure from the Greens in parliament, we finally saw the plastic bag ban come into play in Victoria. Plastic bags have been a huge source of pollution in our oceans and waterways, and kill millions of marine animals each year. Our Plastic Free Sea campaign activated thousands of Victorians to speak up, and contributed to this wonderful result. But the ban is limited to only some bags, and must be extended to other unnecessary single-use plastics.

10. A Sydney Road that works for everyone

This year we pressured the Government into running a survey on design options around the future of Sydney Road, and Moreland Council backed our calls for a protected bike lane. VicRoads was supposed to release the findings of this survey by the end of this year, so we’ll be chasing this up next year and will continue to fight for a Sydney Road that works for everyone.

We also saw important reforms come into effect this year that the Greens have long campaigned for, including dying with dignity laws and cancer compensation for firefighters.

So 2019 has been a productive year, but for me the highlight has been getting to know our community in ways I hadn’t forseen. I’ve met new citizens at citizenship ceremonies, public housing residents, school parents in school council meetings, health experts, criminologists, and people at stalls and markets – all with stories to tell. And that gives me ideas and enthusiasm for next year.

Also next year, we’ll see the Victorian Parliament debate pill testing and investigate the extinction crisis. The government will also need to respond to our parliamentary inquiry into waste and recycling. And we will continue to push for Victoria to go 100% renewable energy by 2030 and transition away from coal.

We’ll be sure to keep you in the loop with our progress along the way.

Until then, I hope you have a safe and relaxing summer,